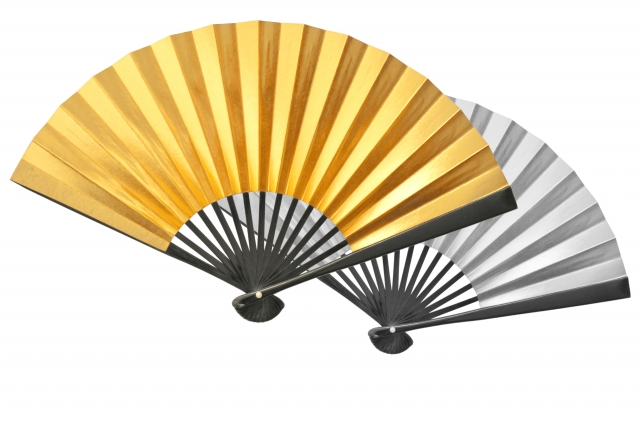 Sensu is a hand-held folding fan. The ribs are made of bamboo or sandalwood and covered with paper or silk. Since it is foldable, it is easy to carry.

When it is folded up, it looks like a stick. When it is opened, it expands large enough to fan oneself. The shape of sensu is considered auspicious because it broadens out towards the end. This shape is associated with spreading prosperity.

Sensu is used to fan oneself to keep cool like uchiwa. However, unlike uchiwa, it is used on formal occasions including tea ceremony. It is also an essential prop for rakugo performance and traditional Japanese dances such as noh and kabuki. 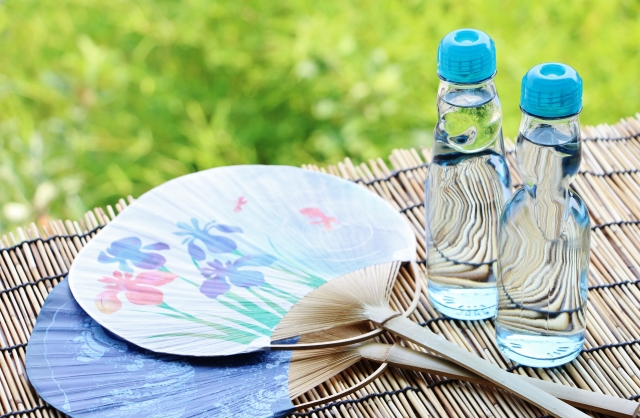 Uchiwa is a traditional Japanese fan. It is round and has a long handle. The frame is made of bamboo or plastic and covered with paper.

Uchiwa are so commonly used that many businesses use them as an advertisement medium. They distribute uchiwa with their names on them for free in the streets or at festival venues. 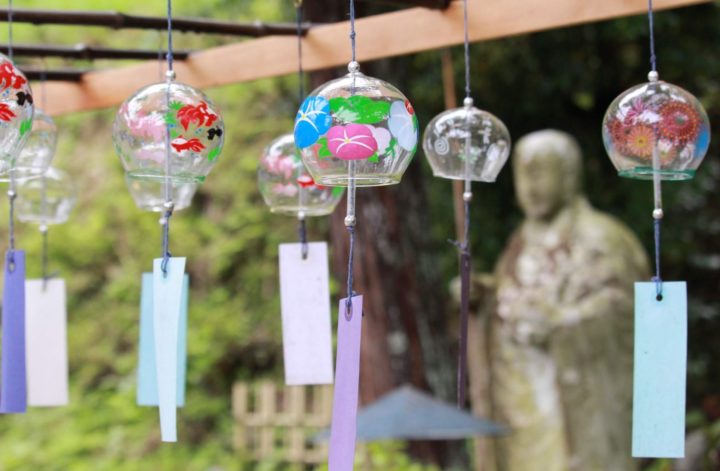 In summer, you can see wind chimes hung from the eaves of houses here and there. A wind chime consists of a bell made of glass, metal or ceramic, a clapper, and a strip of paper.

You can enjoy the soothing sound it produces when the wind blows. You can notice the wind through the sound of the chime, which evokes a feeling of coolness. 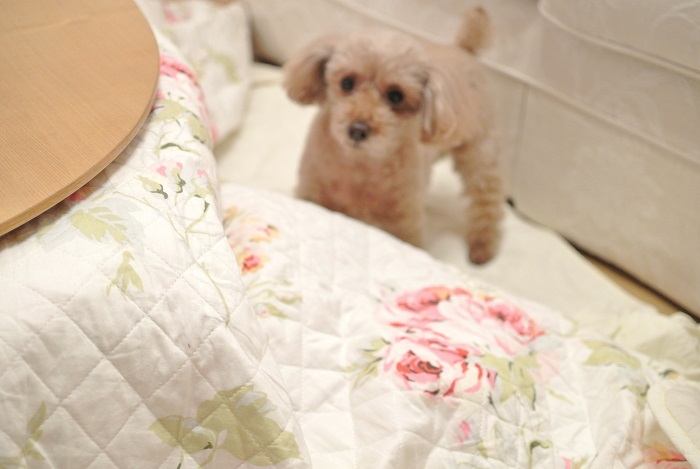 In Japan, we don’t have a central heating system. Therefore, each home has its own heating devices.

Kotatsu is one of them. Kotatsu is a low table with an electric heater underneath. It is covered with futon or a thick quilt in order to keep the warmth in. One sits on the floor with the legs under the table.