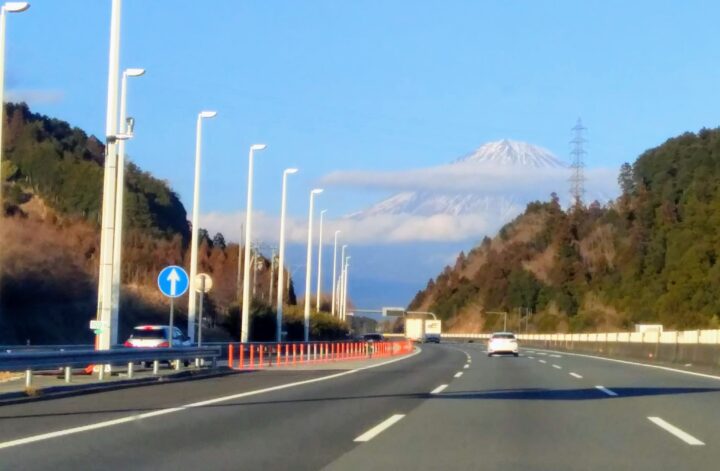 I often go back and forth between eastern and western Japan. This time, my family drove from Osaka to Tokyo. We took the Shin-Meishin Expressway and the Shin-Tomei Expressway, which are directly interconnected to the Isewangan Expressway.

Here is a Japanese lesson. The prefix “Shin” means new. “Mei,” “shin,” and “To” stand for Nagoya, Kobe, and Tokyo, respectively. This means if you take these routes, you can get from Kobe through Nagoya to Tokyo.

Driving on the Shin-Tomei Expressway was comfortable. The speed limit was 120 km, which is extraordinarily high in Japan. And best of all, it was stunning to see Mt. Fuji before us when we were approaching the Shin-Shimizu Interchange. 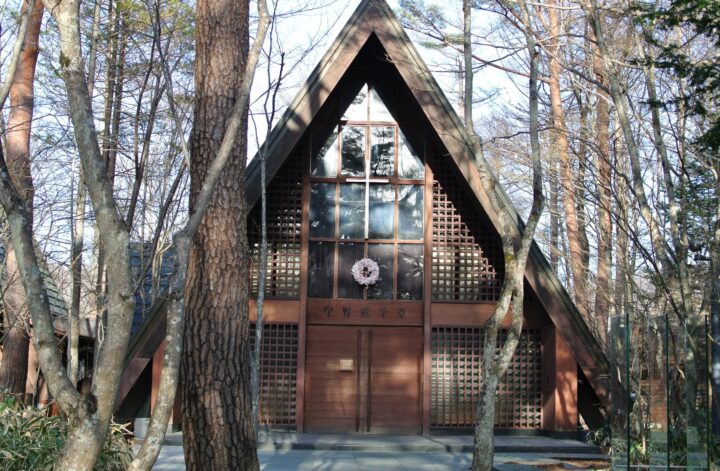 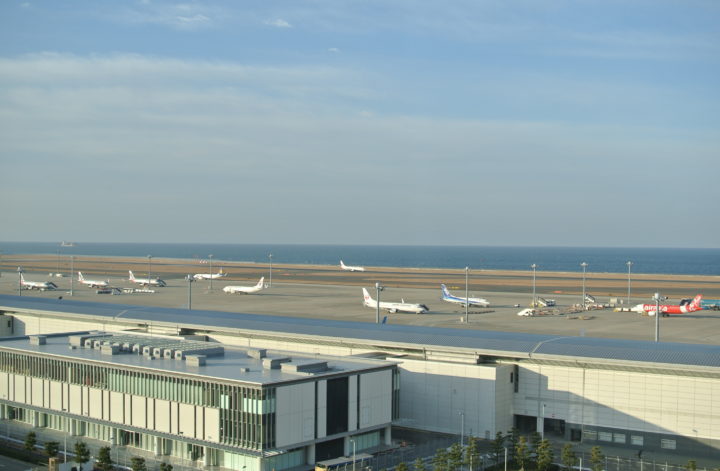