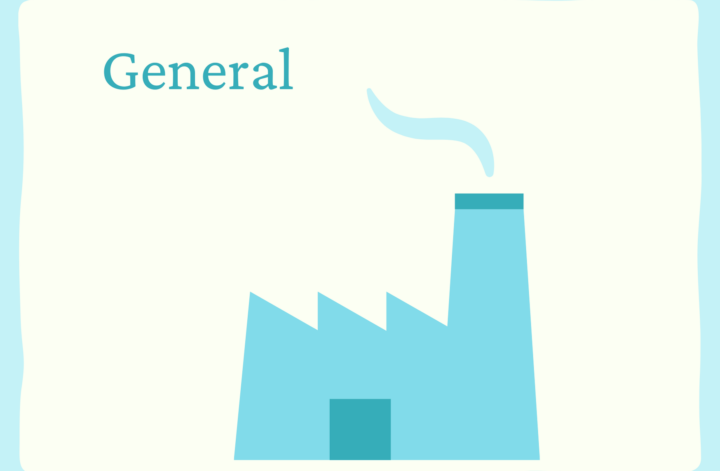 At the museum “Flight of Dreams,” I enjoyed different exhibits. In particular, I liked “787 Dreamliner Explorer,” according to which I walked in, under, and around the airplane. The museum’s app downloaded on my smartphone guided me to locate different parts of the airplane. I found all the 63 parts listed on the app and won a prize. Now I can tell the positions and functions of each part. I took many pictures of the airplane.  Just imagine how excited I was!