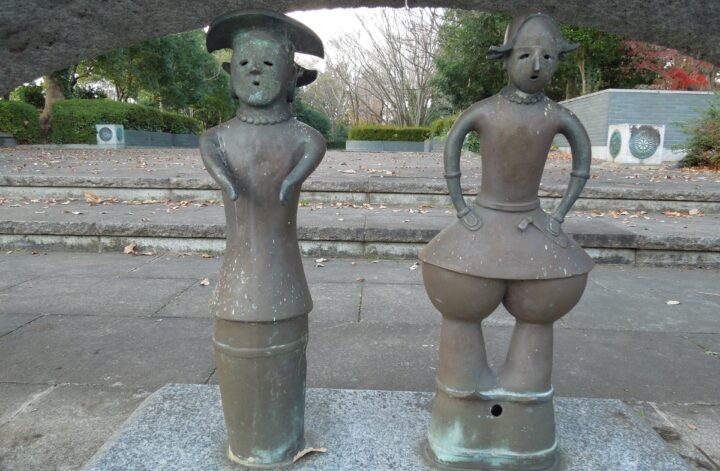 There are many ancient burial mounds in Chiba.

In Kazusa-Kokubunji Central Park, there are replicas of clay figures excavated from an ancient burial mound built in the 6th century.

The burial mound does not exist any more, but you can find another one near it.

The Godo No. 5 Tumulus was built in the early 3rd Century. It is one of the oldest burial mounds in eastern Japan. The artifacts were excavated in the 20th Century for the first time. They included earthenware from the Kinki, Hokuriku, Tokai, and Kita-kanto areas. This means the local ruling family interacted with people in these regions.

It is interesting to visit historic sites and imagine how people lived in ancient times. I would like to visit I’Museum Center, which will open in Autumn 2022, to see ancient artifacts and relics found in Ichihara. 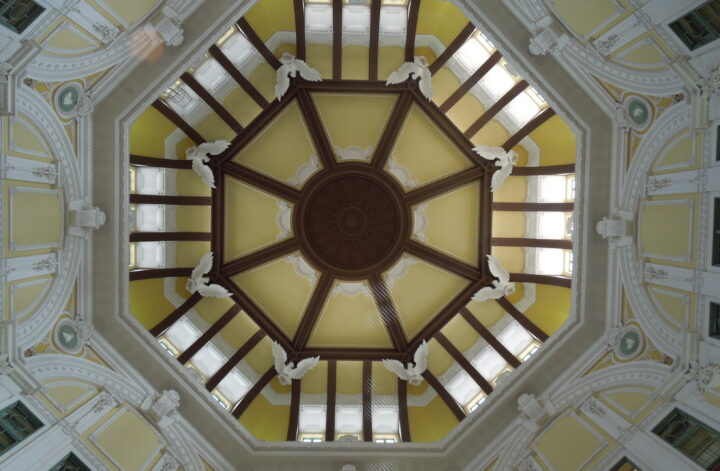 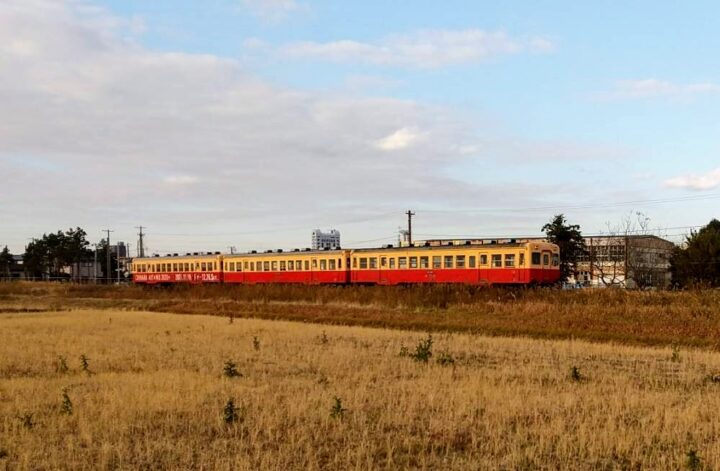 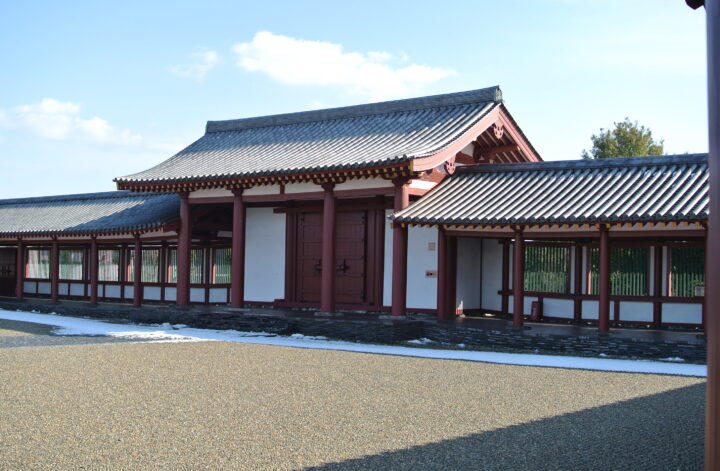