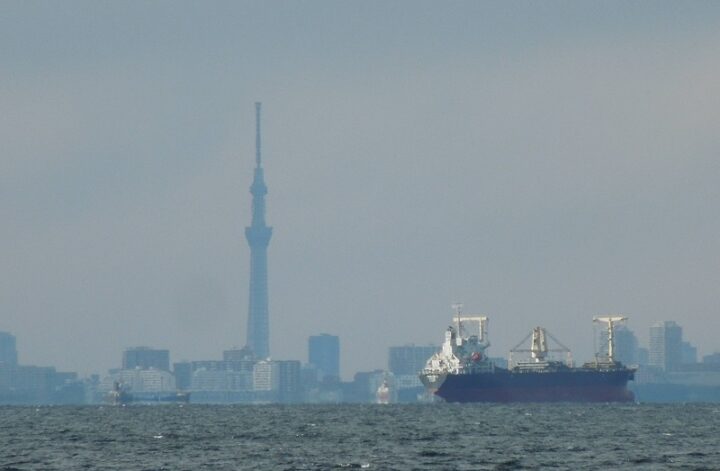 The Tokyo Skytree is a television broadcasting tower. It is the tallest structure in Japan with a height of 634 meters. It is a landmark of Tokyo and is easily recognizable from as far as Chiba.

This tower adopts an ancient earthquake proof technique used in the five-storied pagoda at Horyuji Temple. Built more than 1300 years ago, the pagoda is one of the oldest wooden buildings in the world. Throughout the history, it has survived many earthquakes. It is considered that the core pillar running from the ground to the top has prevented the pagoda from collapsing.

The core pillar is not in contact with the tower itself. When an earthquake occurs, the tower and the pillar sway at different frequencies. This cancels out and reduces the swaying of the tower.

In this way, the Tokyo Skytree is a symbol of modern technology, but it adopts an ancient Japanese technique to achieve earthquake resistance.

*Photo: A view across from Chiba 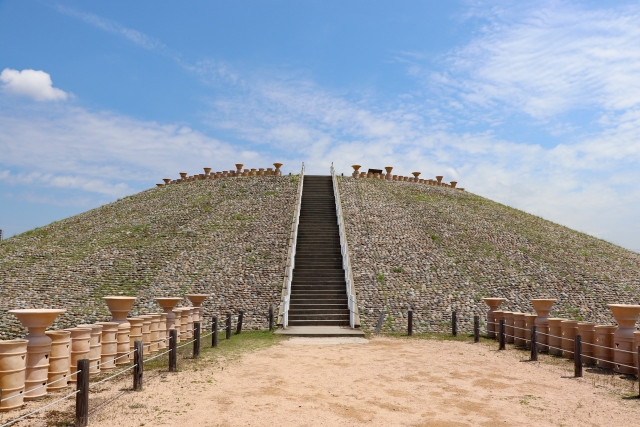