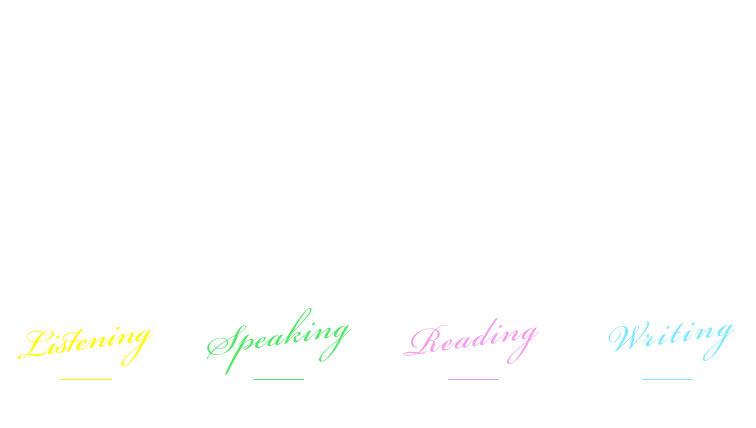 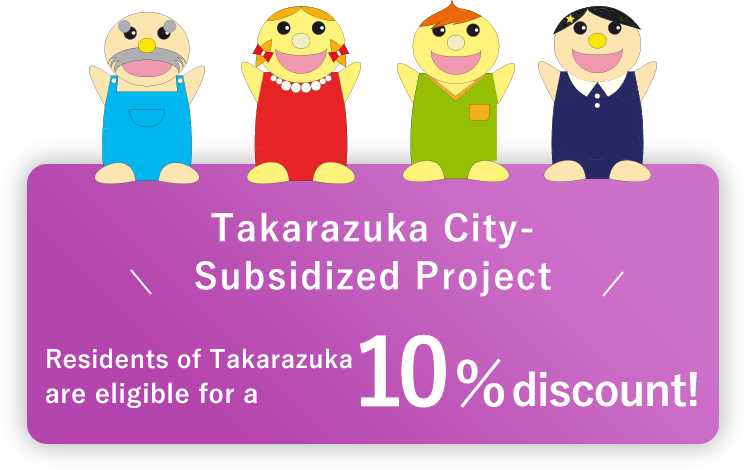 Through our planning and coaching specially tailored to you,
you can make sure you have study time every day and develop your language skills steadily and naturally.
Our courses are suitable for all levels from beginner to advanced.
They are designed to improve the four skills of listening, speaking, reading, and writing.
You can not only learn grammar and vocabulary but also output what you have learned in compositions and video chats.
We look forward to studying with you.

What you can do with The Akiko Method® Language Courses 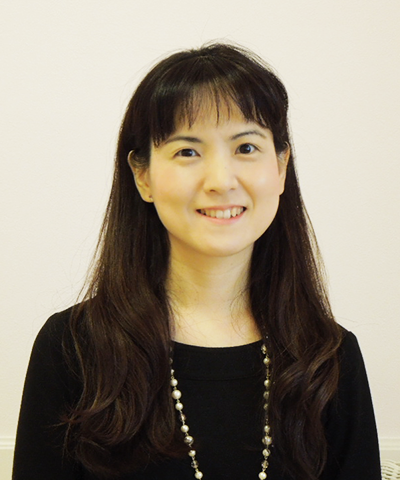 Akiko Tanigaki is a native Japanese speaker. She has been teaching languages for more than 25 years. Her teaching method has been uniquely developed through her graduate studies in languages and linguistics; her own experience of learning more than five languages; her visits to language classrooms in Europe and in the U.S.; her simultaneous interpretation training; her career as an interpreter and translator; and her encounters with wonderful students from different countries.

Akiko’s academic background includes a Bachelor of Arts in English literature from Sophia University (1998), including an exchange program at Salzburg College, Austria (1996-97), and a Master of Human and Environmental Studies from Kyoto University (2000). After withdrawing from her doctoral course in 2001, she started her career using her language skills. Based on her work experience at the Goethe Institut and other companies, she became a freelance translator/interpreter and worked with several agencies in Tokyo (2007-2015). Since 2016, she has been the COO of H&A Design, LLC. Having gained extensive teaching experience, she has been a passionate developer of new teaching methods.

＜Benefit from Standard Plan> First-time customers can receive a 10% discount (4,840 yen off). This offer cannot be used in conjunction with any other discount.

Residents of Takarazuka are eligible for a 10% discount!
Please state whether or not you are a resident of Takarazuka when you apply.

Can I start the course on any day of the month? When will my four-month course end?
Your course lasts four months. For example, if you start your course on December 10, it will end on April 9. After that, you will not be able to chat, video chat, or submit compositions.
I will not be able to finish all the four video chats within a month. Can I postpone some of them until the next month?
In principle, it is desirable that you finish all of them within a month. However, if that is not possible due to unavoidable circumstances, please consult us.
How many hours should I study every day?
The curriculum is designed for you to study at least 30 minutes a day. However, we can adjust our study plan depending on your preferences and situations. Please consult us on the chat platform.
Do I need anything to take the course?
You will need a device, such as a PC, a tablet, or a smartphone, and an Internet connection. We will use Chatwork and Zoom as platforms for chats and video chats, respectively. You can talk with the video function either on or off.
What textbook will I use?
If you have a textbook you want to use, please tell us. The instructor can also choose and recommend suitable materials for you. Please consult the instructor.

1.Registration/payment
Please click the Register button and fill in the form. You will receive a bill via email. After your payment is confirmed, you will receive an email within three days inviting you to the chat platform.
2.Start of the course
The course starts on the day when the invitation to the chat platform is sent to you. All the communications for counseling and planning, video chat scheduling, assignments, follow-up questions and feedback are conducted on the chat platform. You can text at any time on the day, but you may have to wait until the next day for our reply.